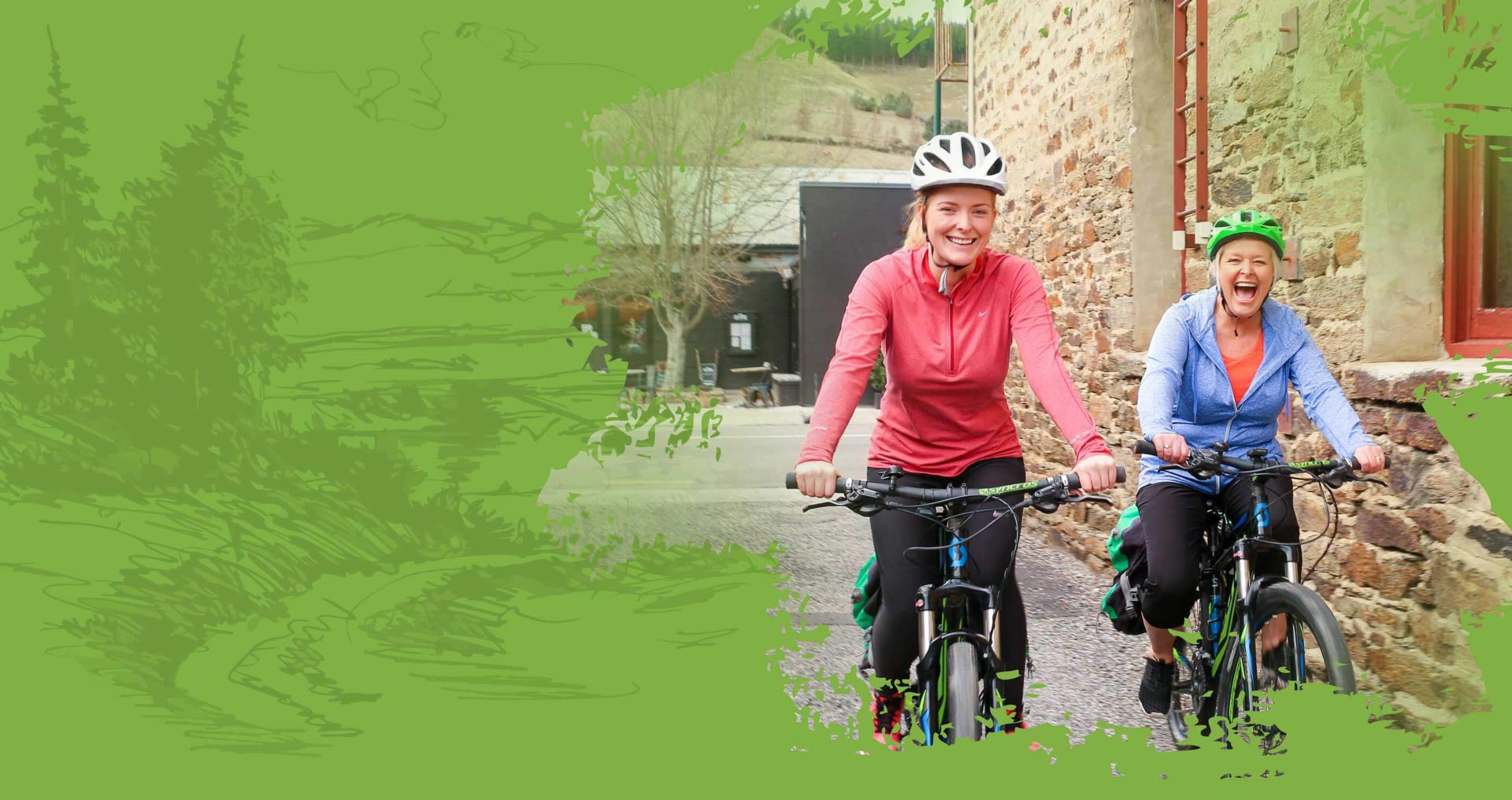 Winners of the Mountain and Adventure Non fiction awards 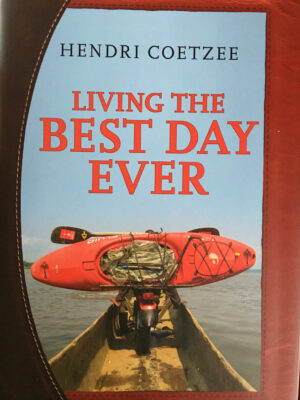 The winner of the Mountain and Adventure Narrative award, Living the Best Day Ever, was compiled by close friends from the journals of the late Hendri Coetzee.

The book takes readers on unique journeys throughout Africa, detailing the full descent of the Nile: through over 6,600km, 10 countries, 2 war zones, countless hippos and crocodiles, grade 6 rapids and the world’s largest swamp. Hendri’s writing is eloquent and raw, solemn and hilarious, deeply introverted and at other times wildly hedonistic. It is an engaging rollercoaster of adventure, true to his mantra “Today is the best day ever because tomorrow might not come.”  Hendri Coetzee was taken from his kayak by a crocodile, in the Democratic Republic of Congo, in 2010. 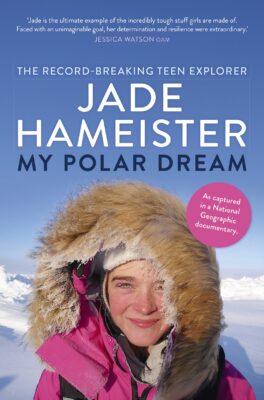 Seventeen-year-old Jade Hameister’s book My Polar Dream won the Mountain and Adventure
Narrative award. In January 2018 Jade became the youngest person to complete the ‘Polar Hat- trick’: North Pole, Greenland &amp; South Pole. Jade began her quest at the age of 14 when she became the youngest person to ski to the North Pole from anywhere outside the last degree. She went on to become the youngest woman to complete the 550-kilometre crossing of Greenland, unsupported and unassisted. In January 2018, Jade skied 600 kilometres from the coast of Antarctica to the South Pole once again unsupported and unassisted. She completed the epic 37-day journey via a new route through the Transantarctic Mountains and up the Kansas Glacier, from the Amundsen Coast. 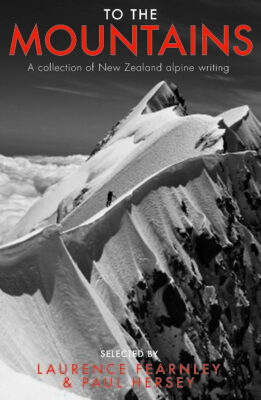 This book offers a fascinating glimpse into New Zealand’s mountaineering culture and history. New Zealand climbers have composed their alpine experience in letters, journals, articles, memoirs, poems and novels. Fearnley and Hersey drew from 150 years of published and unpublished material to capture a common Kiwi spirit of adventure.

What We’re All About 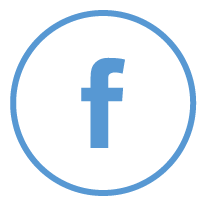 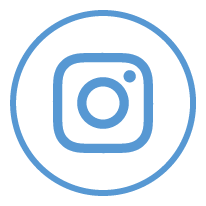 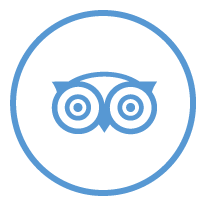 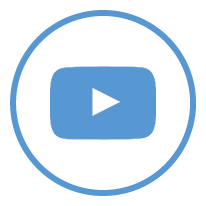 SHOW US SOME LOVE 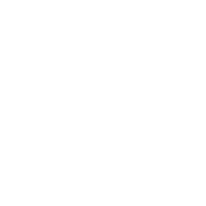 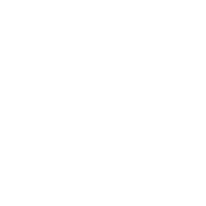 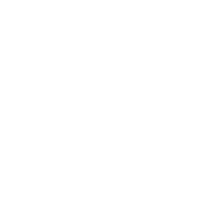 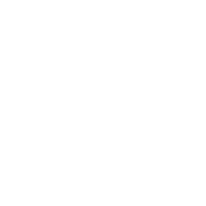 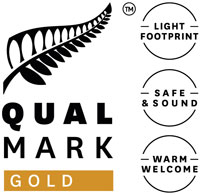